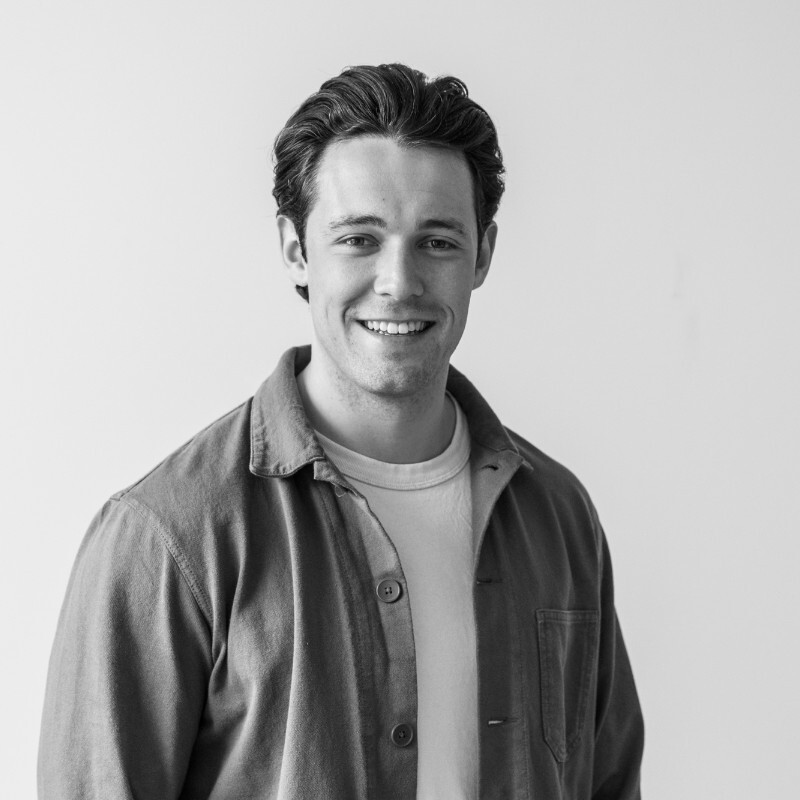 The State of Tech Recruitment 2023

It’s been a choppy couple of years for the tech sector. From the post-Covid boom to the recent high-profile hiring freezes and lay-offs, it’s been a bit of a rollercoaster ride. But, we’re here to help you weather the storm.

We’ve partnered with some of the biggest names in the tech industry to help them build their tech employer brand, scale their tech teams and build a presence in the tech community. We’re constantly working in close-knit with thousands of techies to discover their next tech opportunity and we’ve uncovered tonnes of insights along the way by analysing thousands of jobs in software development, data and design to pull key highlights together from across the UK tech scene. In this report, we’ll take you through some of our key findings that you can use to inform your talent acquisition strategies in 2023.

Some snapshot insights from last year

Our community managers chat to developers everyday listening to their experiences and discovering what makes them tick. Haystack’s unique approach allows us to facilitate more open, honest conversations with our users.

Businesses have evolved immensely within the past year and there’s been a prominent shift in the way that companies are choosing to work. Following one of the most significant impacts on society and with most in-office work being halted for a long period of time, companies have now adapted their working practices to allow their employees to work more freely and in a way that promotes a better work-life balance.

We analysed our users and found that 81% of them are looking for either fully remote or hybrid opportunities. To meet this shift, organisations are needing to adapt working arrangements to attract and retain tech talent. A huge number of hybrid/remote working policies are being adopted - 43% of companies have adapted their working schedules to become fully remote, 42% have opted for hybrid working and only 15% of companies that are continuing to work from the office, permanently.

But, another year on and the tech industry is still facing issues when it comes to disclosing salaries on job adverts. Over 92% of Haystack users have reported that they want to see salaries disclosed in job adverts. After analysing companies based on their employee sizes, we uncovered that the larger the company size, the less likely they are to disclose salary information.

We appreciate that it’s sometimes tricky to disclose salaries. So, we recently released a feature that allows employers to publish a salary but make it hidden to candidates - we’ll then let candidates know whether it matches, exceeds or is below their salary expectations. Sound interesting? Book a demo below and we'll show you how it works!

In today’s working environment, techies are the ones that hold all of the cards. So, what are their salary expectations?

During our onboarding process for users, we ask techies what their minimum expected salary is. Splitting the data and analysing it by the 5 most popular roles, we compared the average minimum salary that users would accept vs the average advertised salary (if there is one) on the same roles.

Surprisingly, despite how in demand techies are, they are placing their minimum salaries below the average salary offered by companies. This is good news for companies, as it leaves you with some wiggle room when it comes to negotiating salary at the final stage.

Here's a quick breakdown of the top 5 techs used by Senior Devs vs Junior Devs in the UK.

We compared the average salaries of the top ten tech skills in demand by employers. We uncovered that developers skilled in Kubernetes yield the highest salaries, with an average salary of £64,120, compared to the lowest paying salary for those skilled in Linux (£48,488).

Techies are understandably nervous about applying for new roles at the minute given the recent surge in layoffs. Candidates are taking more time to consider, evaluate and explore opportunities so that means as it's up to you as a hiring manager to figure out how to ease their nerves and get them to hit that apply button. We asked our userbase about their key considerations when hunting for a new role, here's what we found.

Nervousness in the workplace

Recruitment starts with retention. But, navigating retention strategies when candidates and employees are visibly nervous in the workplace can be a tricky task. We're seeing a recent influx of new techies entering the market which can obviously be a double-edged sword when you're working in TA, you want to be able to grab the best of the best, while retaining the amazing employees already working at your organisation. To be able to do that effectively you need insights into what's making them nervous, so you can address their worries and get ahead of the curve.

In the same survey as the one mentioned above, we asked Haystack users what was making them most nervous about their current role, here's what we found.

Being transparent is key in today’s hiring process. It’s about showcasing who you really are and changing the dialogue surrounding your company name. Company benefits like standard holidays and beer fridges don’t cut it anymore. Stand out from the crowd and lay down what makes you, you. The better you are at employer branding, the more likely you are to attract top tech talent.

- Ask for feedback from your employees - the good, the bad and the ugly, so you can learn from it

- Review the careers page on your website. They are often non-existent, or dry. Get quotes from employees, pictures, shout about the perks and benefits

- Create employee focused content. Introduce your employees and share their stories and humanise your company (they are your ambassadors!)

- Leverage your tech stack, engineering practices and product to get in front of the tech community

Take a look in more detail at our Tech Talent Report for more tips and tricks.

For talent acquisition specialists, if you aren’t sharing company posts on your LinkedIn and shouting about the employer brand and the great things the company is doing, you’re missing a trick. Create excitement, and personality and you’ll be much more approachable to people you’re speaking to.

For techies, building a personal brand is another tool to harness when it comes to being hired. This is particularly important for those graduates and junior developers where competition is tough for those roles.

As an example, some inspirational software developers that have built themselves a network and personal brand are individuals like Elle Townsend, and Pauline Narvas who both have their own blogs and are very active on social media. Alongside their jobs, they are also active within the tech community - mentoring and supporting other developers, and inspiring others by sharing their journey.

Enjoyed this article? Make sure to check out our Tech Talent Report for even more insights.