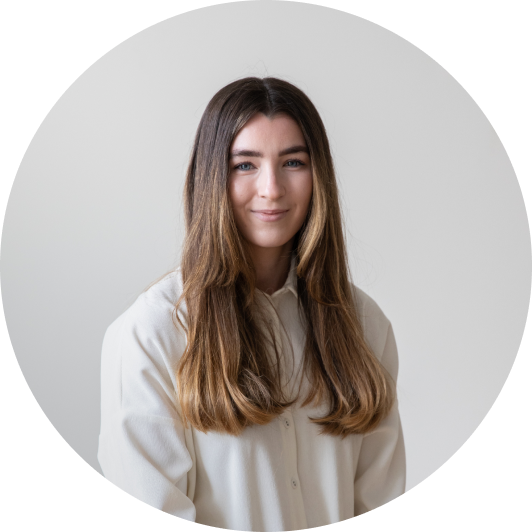 A Newcastle company which aims to revolutionise technology recruitment has raised £500,000 from the North East Venture Fund (NEVF), supported by the European Regional Development Fund and managed by Mercia, as it seeks to expand into the US market.

Haystack uses an algorithm to match individuals with suitable roles, removing the need for recruitment agencies. The platform enables developers, data engineers and other tech professionals to view job opportunities in confidence and find out more about the companies, or simply assess the state of the jobs market. Candidates can choose to withhold their details or alternatively create a profile for employers to view.

Annual recurring revenue has increased five-fold over the past year. The platform now has over 130 customers including Experian, Skyscanner and Lloyds Banking Group, which pay to put their profile and jobs online, and over 30,000 registered users, with the figure growing by around 2,000 a month.

Haystack has previously received backing from Dan Smyth, former managing director of Bede Gaming, and the government’s Future Fund. The latest investment – which brings the total raised by the company so far to £1.5m – will enable it to further enhance the platform and create a dedicated site for the US in response to demands from clients.

The company, which currently employs 18 staff, is also planning to create at least seven new roles in the next six months.

“Remote working means developers are no longer limited to one location. Haystack offers a ‘safe space’ where our community can research the different opportunities without being bombarded by calls from recruiters. Feedback from our multinational clients shows there is an opportunity to offer the same service in other countries. This new investment will enable us to target the US initially with a view to moving into Europe at a later stage.”