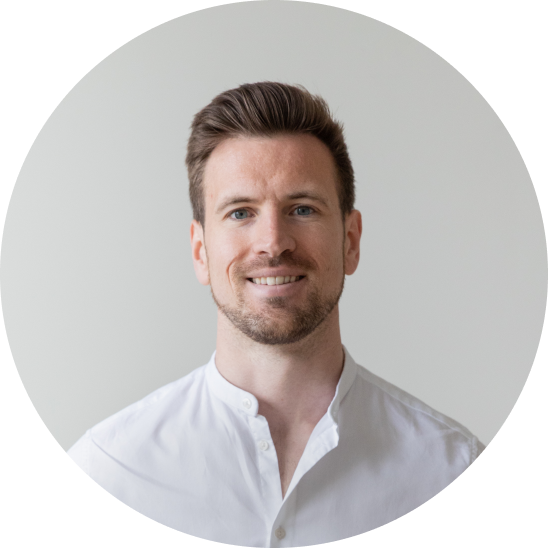 DevOps means what? And what do they do?

More and more tech companies are implementing DevOps strategies into the way they create applications and services. When DevOps works, it brings several significant benefits to the company’s output, as well as its culture. However, DevOps isn’t something you can just bring in overnight. You need engineers that know how DevOps works and possess the right skills and attributes.

In this article, we’ll look at DevOps and how it came to prominence. We’ll also look at what a DevOps engineer does and the kind of skills you need to succeed in this area.

DevOps is a relatively new strategy for creating better applications faster. It works by bridging the gap between developers and the IT operations team. Through better communication, transparency and collaboration, you break down the barriers between your development and operations teams that typically cause delays and bottlenecks.

DevOps grew in prominence around 2009, when a Belgian programmer called Patrick Debois became intrigued with the possibilities that integrating developers and operations specialists could bring. He formed a community, in-person and online, to talk about ways these teams could work more closely. It began to be known as ‘DevOps’.

Today, DevOps is seen as a successor to the Agile model of software creation, while organisations including Amazon, Netflix and Hertz have found success implementing DevOps.

Prior to implementing DevOps, companies often had an inherent separation between Development and IT Operations. Testing, security and deployment activities happened at the end of a project, requiring weeks or months, making it difficult to correct any problems found and causing critical activities to require too much time and effort with too many handoffs. This could result in very long lead times to get anything done and could also affect the quality of work, potentially resulting in negative impacts to customers and the business in general.

In IT Operations, the goal to keep applications and infrastructure running was paramount, often with the trade-off of running increasingly complex and fragile systems. The fragility of the systems could cause product changes to fail thereby jeopardising business lead times and promises to customers. This burden was passed back to the development team who were then tasked with the critical project of taking shortcuts and throwing together a software fix to meet the impending release date.

Over time, this cycle had the tendency to spiral downwards, having increasing negative effects. Code deployments could start to take longer, product delivery cycles moved increasingly slowly and the feedback on work could slow down and become significantly weaker and less precise.

With Devops, Development, QA and IT operations work together. This means small teams are able to quickly and independently develop, test and deploy code quickly, safely and reliably to customers. It makes creating and deploying new systems and processes much quicker. Because developers and operations people are working together, with transparency, the bottlenecks that used to delay deployment no longer exist. Because businesses can create new systems faster, it means they can adapt to changing conditions, such as new demands from customers, or flexible working. Next, DevOps teams create better products. Software is less likely to fail, and when it does, it will be fixed faster. Products will also be more suited to the problem they are trying to solve. This is because when development and operations work more efficiently, there is more time to brainstorm, understand objectives and try new and innovative ideas. The result is that users, whether people inside the company or customers, are better served. DevOps can be a company’s competitive edge.

Finally, DevOps is better for workplace culture than having development and operations teams siloed separately. When teams communicate and collaborate, work becomes more enjoyable, people are happier, and the company is a more light-hearted, fun place to be. All in all, DevOps delivers efficiency, effectiveness and better team morale for organisations that implement it.

While the job title and daily responsibilities for a DevOps engineer will vary from company to company, here are some DevOps roles you may find if you’re searching for a new position in DevOps:

How to be a DevOps Engineer

Find out more from Haystack

If you think you fit the bill and want to get into DevOps, it’s time to talk to Haystack.You can now request early access to the Haystack app – smart job matching that actually works. Coming soon.