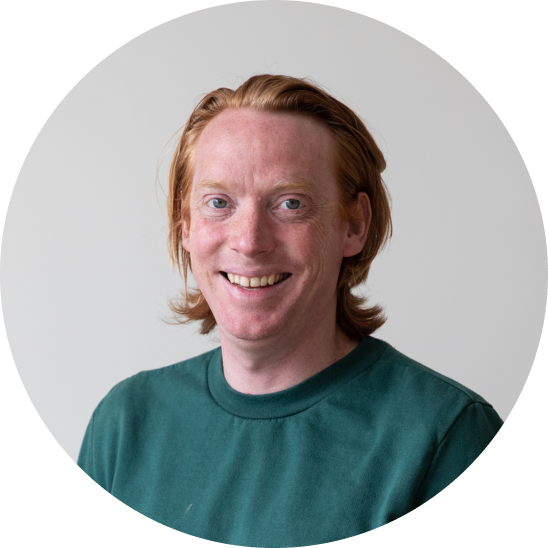 Candidate Ghosting - Why It’s Happening and How to Stop It

It is a term that comes from the dating world. Ghosting, as per the Urban Dictionary, is “the act of suddenly ceasing all communication with someone the subject is dating, but no longer wishes to date. This is done in the hope that the ghostee will ‘get the hint’ and leave the subject alone as opposed to the subject simply telling them they’re no longer interested.”

This phenomenon has crossed over into the business world and is increasingly prevalent in recruitment processes. It manifests itself with recruiters not giving feedback to candidates and candidates stopping answering recruiters’ calls and messages. Ghosting in recruitment has become normalised and it’s getting worse. According to a recent Indeed survey:

Why Are More Candidates Ghosting Employers?

Ghosting is a self-perpetuating cycle. Historically, roles have been reversed, so candidates who have been ghosted themselves by employers are far more likely to ghost. It is a practice that unquestionably started with employers, but, now, especially in talent short markets like tech, the shoe is frequently on the other foot. Previously, employers could ghost candidates with impunity in the fairly accurate belief that there would be another one just around the corner. Now the wheel has turned full circle, candidates expect to receive two or three offers for their services, so are more likely to ghost employers who are of less interest.

We Don’t Like to Be the Bearers of Bad News

Or, if you prefer, we’re too anxious to have a difficult conversation. At its core, ghosting is about avoidance - wanting to avoid confrontation, avoid an awkward situation and avoid hurting someone’s feelings. Much easier to retreat into the shadows and ride it out than confront the situation head on.

Oftentimes, as time passes the candidate simply loses interest in the opportunity they were initially keen on. Perhaps, they decide they are happy with their current employer or find another opportunity they like better. They don’t consider themselves as having a relationship with you, so don’t think they owe you an explanation.

How to Stop Ghosting

While ghosting undoubtedly makes the candidate look like they’re lacking in professionalism and etiquette, that isn’t much consolation when you’ve got roles to fill. And there’s a lot you can do to prevent it…

Practice What You Preach

As we mentioned, ghosting is contagious. There are a whole host of reasons why ghosting candidates is a bad idea (terrible candidate experience, damaged employer brand, reduced internal referrals), but it also perpetuates the problem by normalising it. You reap what you sow. The higher your standards are throughout the candidate engagement process, the more likely they will reflect your good example.

Blend the Personal with Automation

It’s easier for job seekers to ghost a software program rather than a person. People let their civility slide if they don’t believe there is someone on the other end of the engagement. It feels more like stepping out of an anonymous line rather than purposely inconveniencing or frustrating a real person.That’s a concern with automation. If your employment process is too robotic, candidates feel distanced rather than connected to your brand - the opposite of what you want to cultivate during the recruitment process.The secret is to balance automation with a human connection. Candidates who advance to the assessment or interview round of the recruiting process should expect personal contact. A five or ten minute phone call or video chat goes a long way for many candidates, and makes it much harder for them to walk away from an opportunity without an explanation.

Just like in every other aspect of your work and life, communication is the key to effectively deal with candidate ghosting. Keeping candidates in the loop about the timelines of your recruiting process and being honest with them about your expectations can reduce the chances of them ghosting you.

Time kills deals (as my old boss liked to say). In a candidate-driven market, like tech, it is likely that candidates will have multiple opportunities ongoing. Make them feel wanted. Roll out the red carpet during their interview process and don’t leave them hanging around - someone else will step in.

You can reduce the chances of being ghosted by making a normally difficult conversation less awkward. For example, explaining to the candidate that if, at any stage, they begin to have doubts or questions you are available to talk them through. This will create a spirit of transparency and honesty that will make ghosting less likely. Alternatively, you could message candidates something like, “If we don’t receive a reply to this message by the end of this week, we will assume that you are not interested in the position.” Doing this will help you avoid any confusing situations and stop candidate ghosting even before it gets a chance to appear.

Candidate ghosting is an emerging and growing problem that is impossible to eliminate completely, but having an effective communication process, leveraging technology, and being compassionate and authentic with job seekers can go a long way in helping you combat it.