Panos was hired by EPAM as a Software Engineer through Haystack 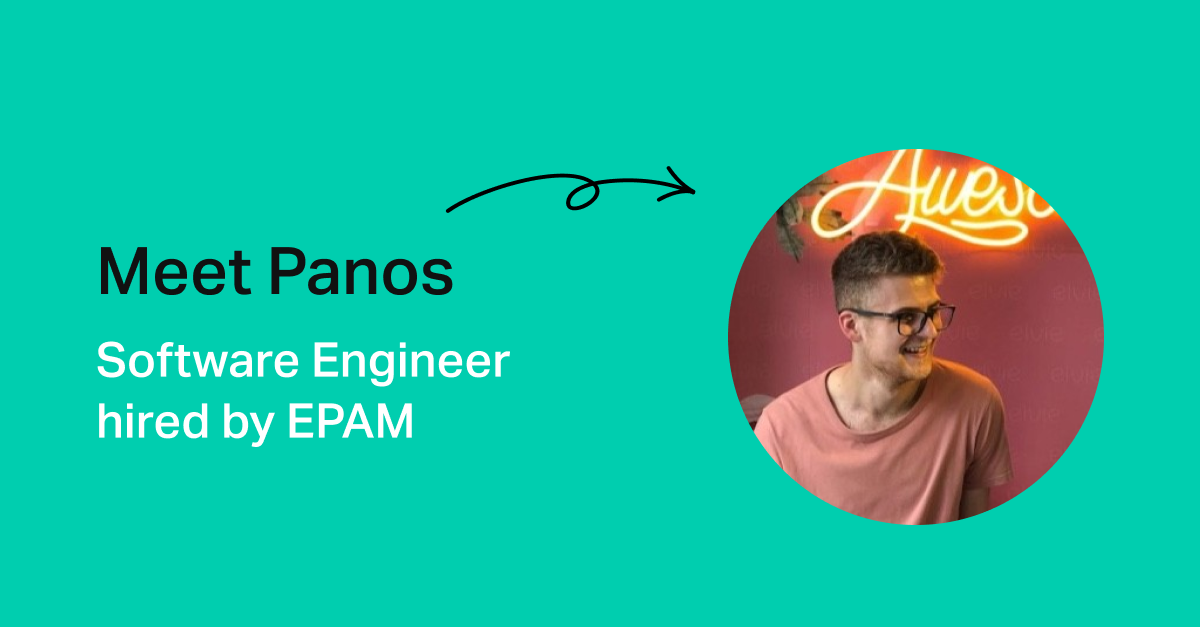 Panos is a brilliant example of the types of great candidates we have on the Haystack app. He downloaded Haystack initially when he was just open to opportunities, to see what was out there. Once he was more actively looking, his first port of call was the Haystack app and applied for a couple of roles. Panos first found out about Haystack through a LinkedIn connection from a member of the Haystack team.

“She [Harriet] noticed I applied to one of the companies and offered to help and connect me to one of their recruiters. It saved me time having to wait or reach out by myself”

Panos applied for a couple of roles through the Haystack app.

“I wasn’t actively looking for a job at the time when I downloaded the app, but I was certainly curious. Then in the summer when I was actively looking I went to the app to start my search.”

Throughout the process, Harriet kept in touch with Panos to ensure everything was moving forward and he had everything he needed. He applied for one role with EPAM, where he was successful and was offered a full-time role!

“It’s my second week at EPAM, the company I applied for through Haystack and it’s going really well. A lot of onboarding but the people are great so far!”

“I didn’t know about EPAM before I downloaded the Haystack app, they weren’t on my radar.”

Haystack is working with EPAM to help them hire more top tech talent.

“Overall I had a great experience with Haystack and I would recommend it to those people in my circle!” 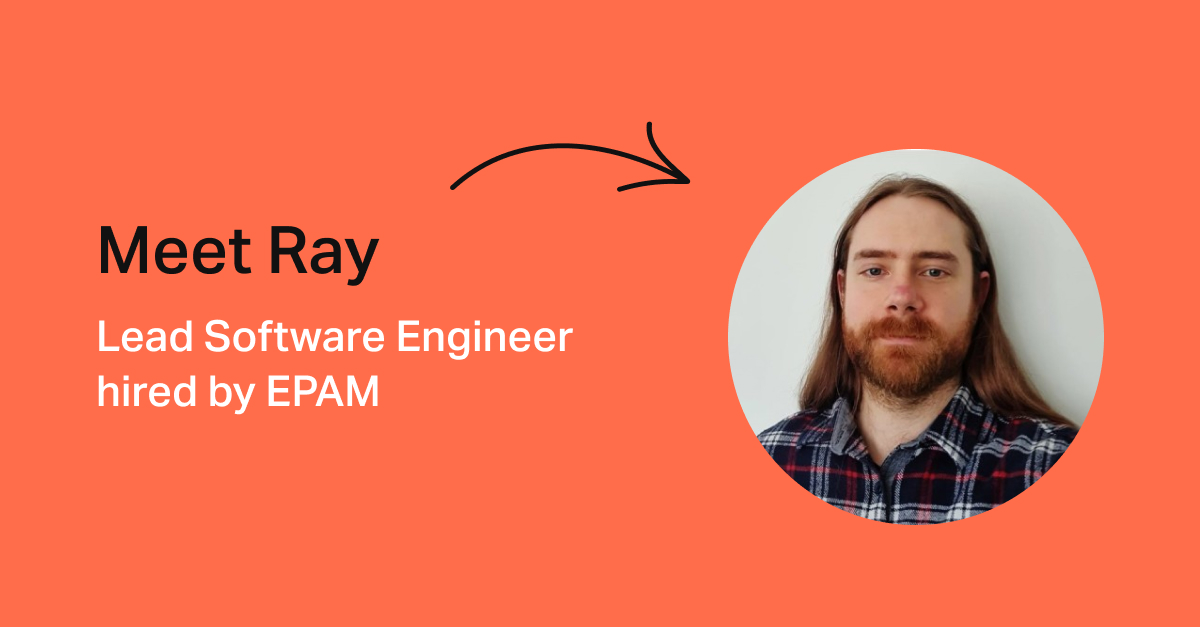